EVENT
Film at the Figge: Foxtrot

Join us in the John Deere Auditorium for the Film at the Figge Art Museum series. This fall award-winning films that deal with death, loss, and grief in unexpected ways will be shown. The second film in the series is Foxtrot (2017). Stick around after the film for complimentary wine and conversation.

About Foxtrot (2017):
A Tel Aviv couple learn that their son Jonathan, a soldier, has died in the line of duty. The troubled family finds itself immersed in sorrow and grief as things go tragically wrong. 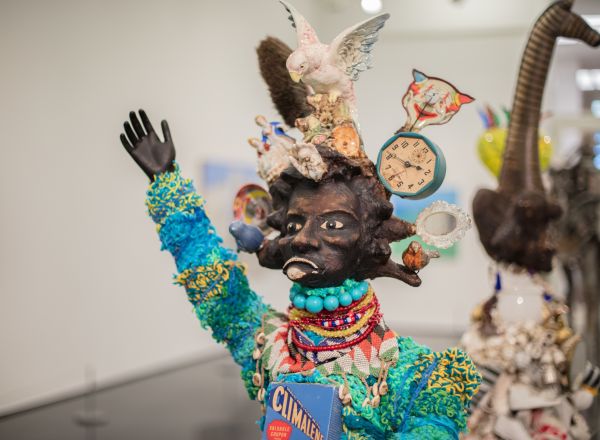 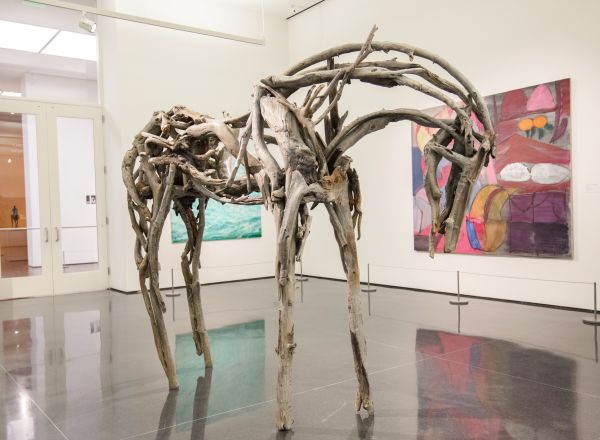 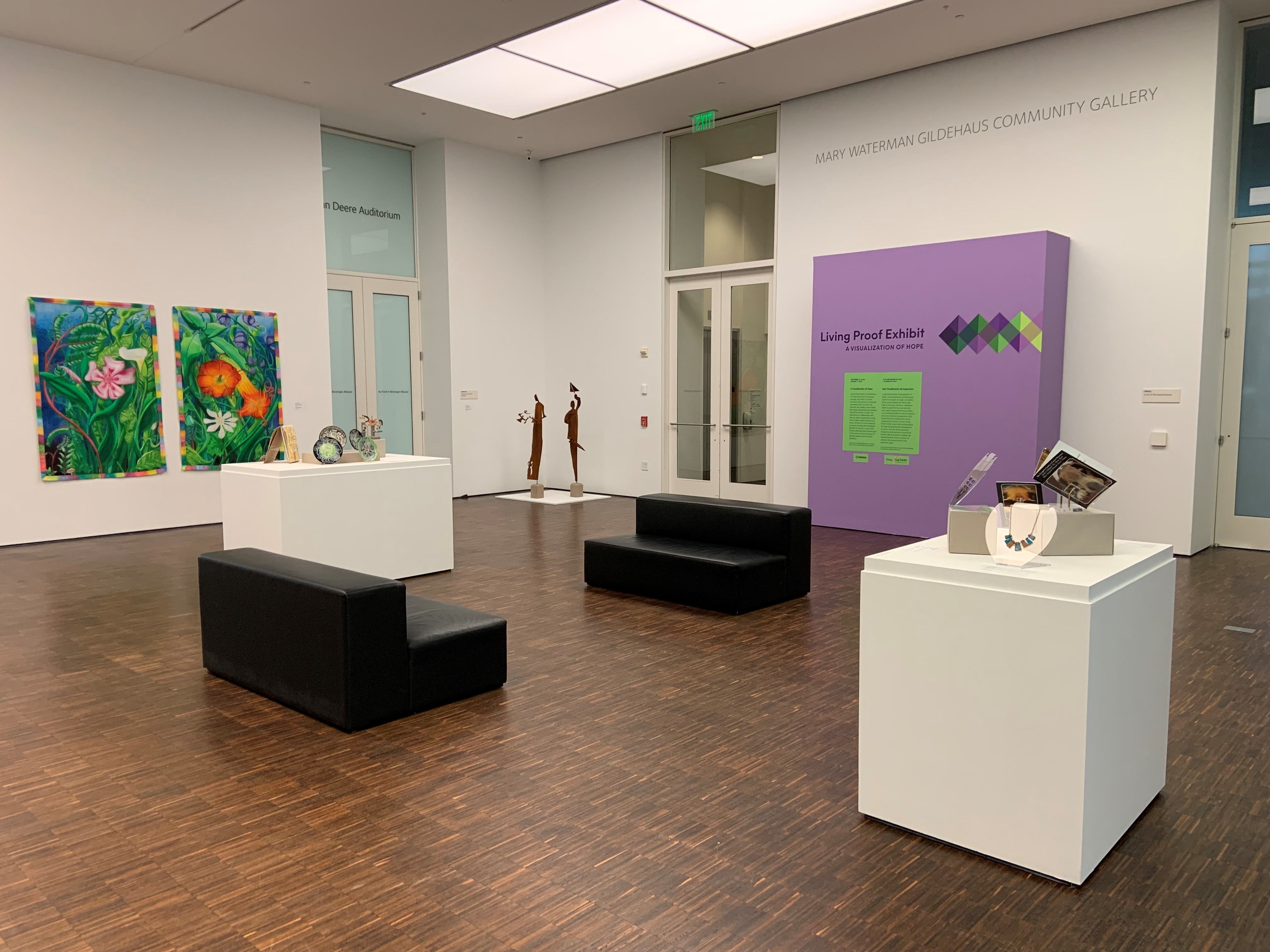