Mauricio Lasansky’s powerful Kaddish series comes to the Figge this November. This will be the first time the series has been exhibited in its entirety at the Figge.

Lasansky reinvigorated printmaking through his inventive process and widespread impact as a teacher. In his prints, he used as many as 50 separate plates to make a single image, allowing his work to become much larger than intaglio prints of the past. He also activated the plates’ surface in ways that had never been done, creating “...sensuous sculptural qualities of the plate [that] must excite the touch as well as the eye.”

To create this varied surface, Lasansky combined engraving, etching, soft ground, drypoint, aquatint, open-bite areas, water ground, electric stippling, embossing, scraping and burnishing all in the same image, as he did in the Kaddish series.

Kaddish is the Jewish prayer of mourning performed during the daily prayer ritual. The Kaddish series examines this tradition and the concept of grieving through a series of large intaglio prints.

While he didn’t personally witness the Holocaust’s horrors, Lasansky became outraged after seeing a U.S. military documentary revealing the atrocities committed by the Nazis. This prompted him to create his seminal works, the Nazi Drawings. By combining layers of symbolism with his innovative printmaking techniques, Lasansky expressed his fury at the brutalities of the Holocaust.

The Kaddish series, created nine years later, shows a different side of Lasansky’s anguish. In this series, the figures represented are a combination of Holocaust victims and perpetrators—either handling loss or grappling with the repercussions of their actions. Lasansky wanted these prints “...to get people to really think, and use the barbarities we already made in a positive way.”


This exhibition is made possible through the generosity of the Alice and Richard Bowers Family. 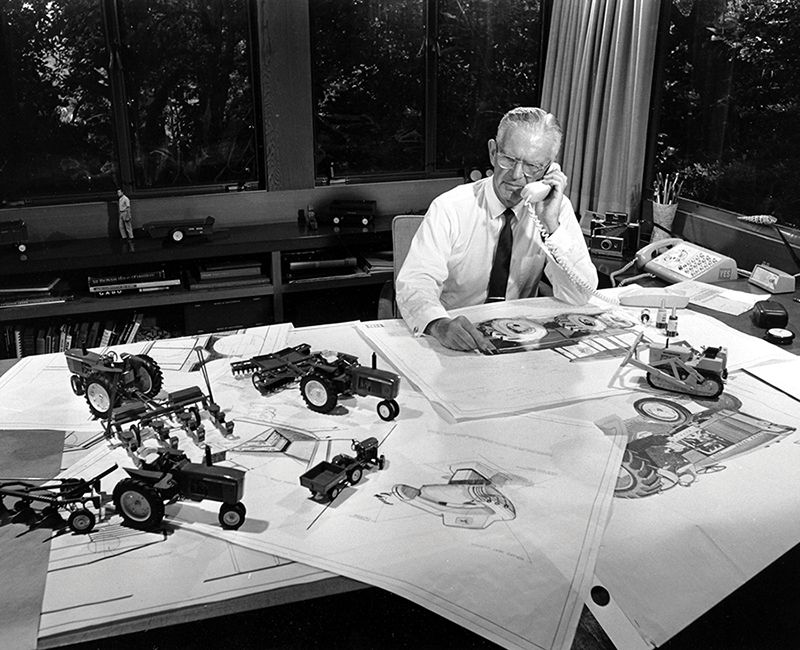