According to legend, the Virgin Mary appeared on December 9, 1531 to an Indian named Juan Diego, on the hill of Tepeyac, north of Mexico City. She was dark-skinned, and was dressed in a blue garment dotted with stars. She told him to tell Bishop Zumàrraga (the first bishop of Mexico) to build a church on that spot. Prior to the Spanish conquest, an Indian temple to the goddess Tonantzin (Mother of the People) exited there. Three days later, Juan saw another vision in which the Virgin told him to gather up flowers in his cloak and take them to the Bishop. When Juan opened his cloak, the Bishop was surprised to discover the miraculous image of the virgin imprinted in the cloak. This painting records that moment. Our Lady of Guadalupe is one of the few immediately recognizable Mexican images of the Virgin. She is always shown wearing a blue mantel with gold stars and trim and a red robe embroidered with gold. The mandorla of golden rays emanating from her make reference to the medieval image of the Apocalyptic Woman from Revelation in which she is described as the "woman clothed with the sun, the moon under her feet." Since 1709 the cloak has been preserved in the Basilica of Guadalupe in Mexico City. Andrés de Islas attempted to set up an academy in Mexico City in 1753 along with Ibarra and Cabrera. He specialized in society portraits and historical figures and was a costume designer for a time. In 1770 he created the uniforms for a company of lancers stationed at Veracruz. 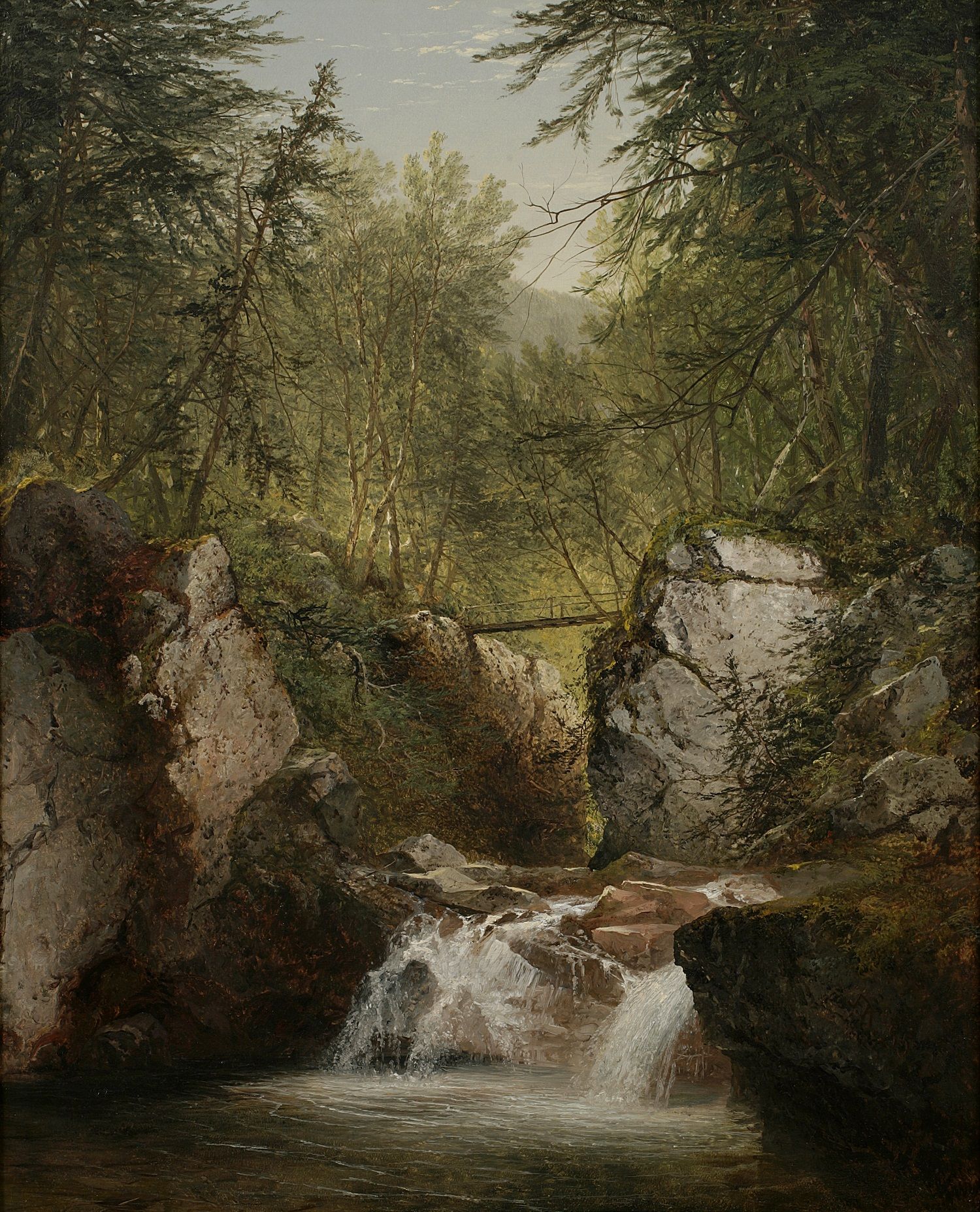