The image in this painting is a depiction of the statue that was located in the Discalced (Unshod) Carmelite convent of Saint Joseph, presumably in Mexico City. The boat, with its floral decorations, is much like one of the canoas enfloradas of the Xochimilco waterways south of Mexico City. Depictions of cult images were an important subcategory of Mexican-Colonial art, which included images of the Virgin of Guadalupe and Our lady of Cortijo. Frey Miguel was an Augustinian monk believed to have been born in the Canary Islands. He came to Mexico City in 1719. His long and prolific career focused on ecclesiastical portraiture. He joined Ibarra and Cabrera in forming the short-lived Mexico City Academy in 1753. 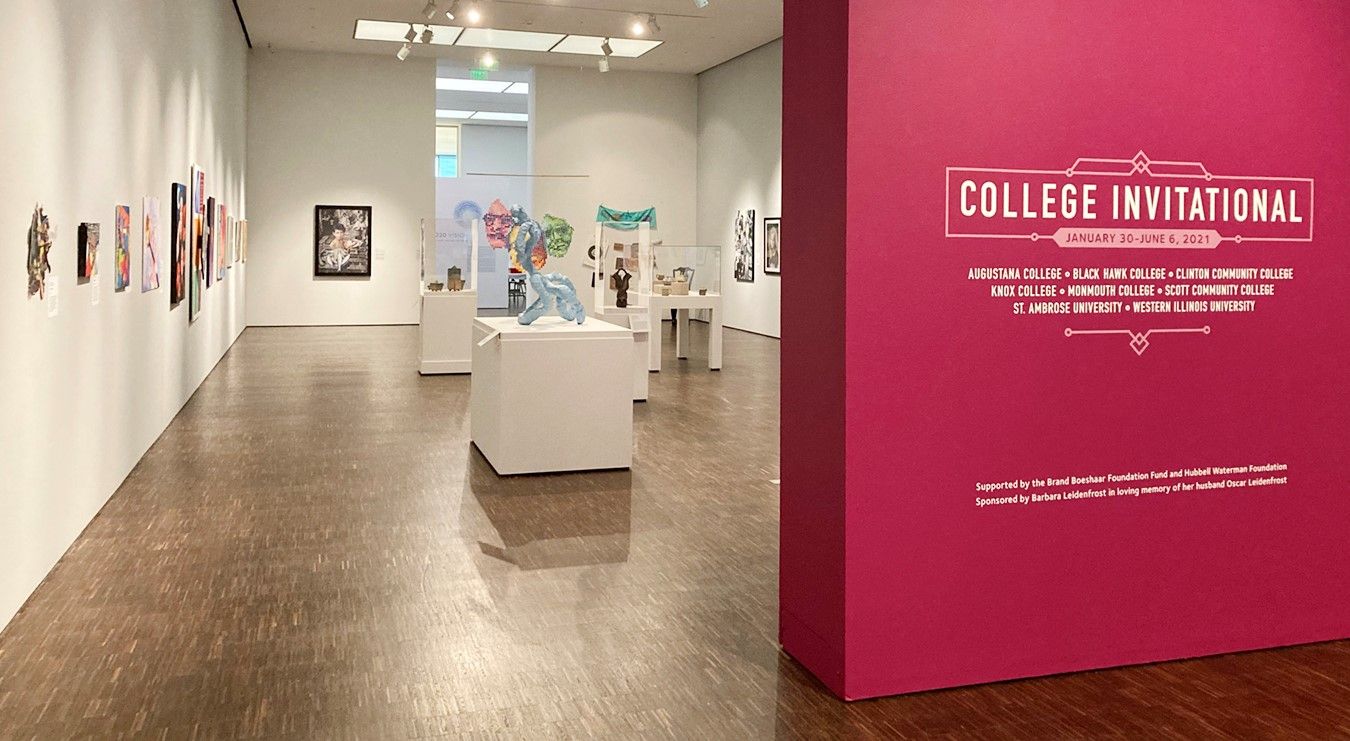