Davenport, IOWA (July 2012) NASA’s historic triumphs and pioneering legacy are well known to millions, but the inspiring rocket launches, moon landings and planetary explorations also have had an impact on the imaginations of America’s leading artists. In celebration of the space agency’s 50th anniversary in 2008, the Smithsonian Institution Traveling Exhibition Service (SITES) presented NASA | ART 50 Years of Exploration, featuring 72 works from those artists.

NASA | ART will be on view at the Figge Art Museum in Davenport, Iowa July 14 through October 7, 2012. The exhibition is organized by SITES and NASA in cooperation with the Smithsonian’s National Air and Space Museum.

NASA | ART features nearly five decades of creations by artists as diverse as Annie Leibovitz, Nam June Paik, Norman Rockwell, Andy Warhol and William Wegman. Drawn from the collections of NASA and the National Air and Space Museum, the exhibition includes drawings, photographs, sculpture and other art forms and media. These works—ranging from the illustrative to the abstract—offer unparalleled insight into the private and personal moments, triumphant victories and tragic accidents that form the storied history of NASA.

For example, in Henry Caselli’s When Thoughts Turned Inward, the artist captures the serene, almost spiritual moment before takeoff, when an astronaut must prepare mentally for a mission. In Chakaia Booker’s Remembering Columbia, the tragedy and pain of the lost Space Shuttle Columbia and its crew are transformed in the twisting tire remnants preserved from one of the shuttle’s earlier missions. And Andy Warhol melds Buzz Aldrin’s historic steps on the lunar surface with the unbridled exuberance and flashiness of the 1960s in his neon-highlighted “Moonwalk” silkscreen.

The works featured in the exhibit date from the inception of the NASA Art Program in 1962, when NASA administrator James E. Webb asked a group of artists to illustrate interpret and elucidate the space agency’s missions and projects. Since then, painters, musicians and conceptual artists have been with NASA every step of the way, strolling along launch pads, training in flight simulators, talking with engineers and technicians and visiting with astronauts before and after their flights.

The Figge Art Museum will offer a variety of exhibition programs, lectures and tours in conjunction with this exhibition. Admission to the exhibition is included in the price of admission.

NASA | ART at the Figge Art Museum is generously sponsored by the ALCOA Foundation, John Deere and Cobham, plc.

NASA was established by Congress in 1958 “to provide for research into the problems of flight within and outside the Earth’s atmosphere, and for other purposes.” The agency is headquartered in Washington, D.C., with 10 field centers and other facilities across the nation. NASA’s mission is to pioneer the future in space exploration, scientific discovery and aeronautics research. www.nasa.gov

The National Air and Space Museum, composed of the flagship building on the National Mall in Washington and the Steven F. Udvar-Hazy Center in Chantilly, Va., is home to the world’s finest collection of flight artifacts. From aircraft and space vehicles to engines, art and models, the wide array of the museum’s holdings tells the story of the history and technology of air and space exploration. The museum is also a key resource for research into the history, science and technology of aviation and space flight. www.nasm.si.edu

SITES has been sharing the wealth of Smithsonian collections and research programs with millions of people outside Washington, D.C., for more than 50 years. SITES connects Americans to their shared cultural heritage through a wide range of exhibitions about art, science and history, which are shown wherever people live, work and play.


Companion Exhibitions at the Figge

The Figge will light up the night sky this summer with a one-of-a-kind projection installation. The Hubble Telescope images, local children’s drawings of astronauts and rockets, launch sequences and radio telescope images projected in the lobby and on the western exterior of the Figge building in the evening hours are intended to communicate a feeling of optimism about the future and to convey a sense of collective effort and pursuit of knowledge.

Let your little ones do what NASA did: be inspired by outer space and create! In this interactive family studio, visitors can make projects at hands-on stations like Wonders of Space, Creature Critters from Space, Lunar Lookout, and What Do You Take to the Moon?

“The Shuttle Era Has Ended: A History and Its Meaning”
Presenter: Brett McCarty
7 pm Thursday, September 13

NASA engineers have created all-terrain vehicles that can handle the moon’s dusty, rugged terrain—can you? We challenge you to design and build a rubber band-powered rover that can scramble across the floor! Space is limited; registration is required. Call 563.326.7804x2045 to register.

See the changing motions of the night sky in the AEA’s Star Lab Planetarium. Located in the Figge Art Museum Studios, this portable planetarium experience is offered in conjunction with the exhibition NASA | ART: 50 Years of Exploration. The Planetarium experience lasts approximately 20 minutes and is suitable to for visitors of all ages.

“When We Left Earth: The NASA Missions”
2:30 pm Saturday and Sunday
July 21-October 7

In celebration of NASA’s 50th anniversary, the Discovery Channel partnered with NASA to produce “When We Left Earth: The NASA Missions,” a miniseries that explores the missions, the people and the triumphs of space exploration. Narrated by Apollo 13 actor Gary Sinise, the series chronicles the inside story of NASA’s most epic endeavors. The six one-hour episodes include Ordinary Supermen, Friends and Rivals, Landing the Eagle, The Explorers, The Shuttle, and Home in Space. Check the Figge website for a complete schedule. 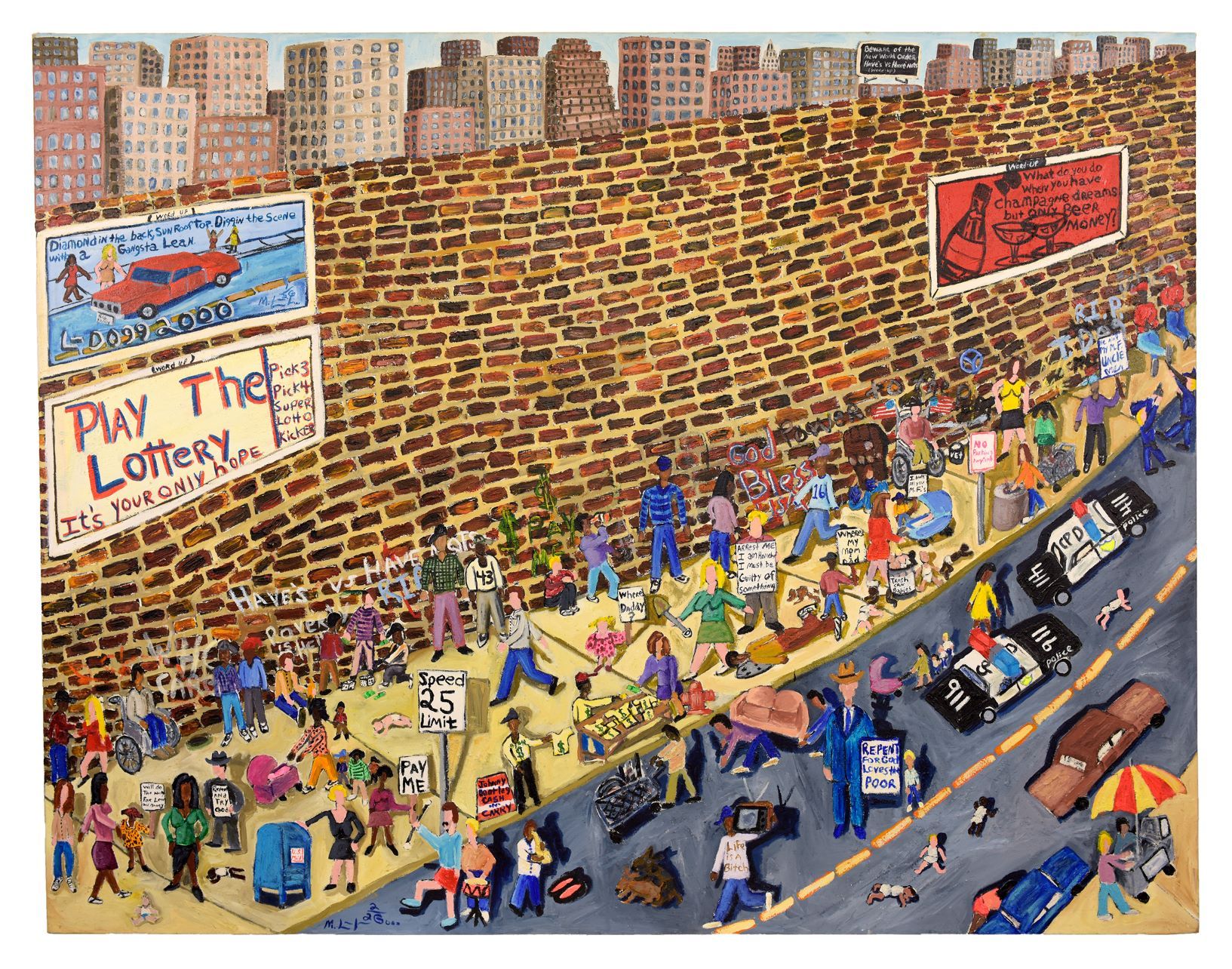