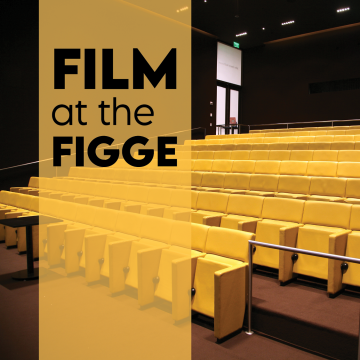 EVENT
Film at the Figge

Join us in the John Deere Auditorium for the Film at the Figge Art Museum series. This fall four remarkable award-winning films that deal with death, loss, and grief in unexpected ways will be shown.  The remaining file in the series are: 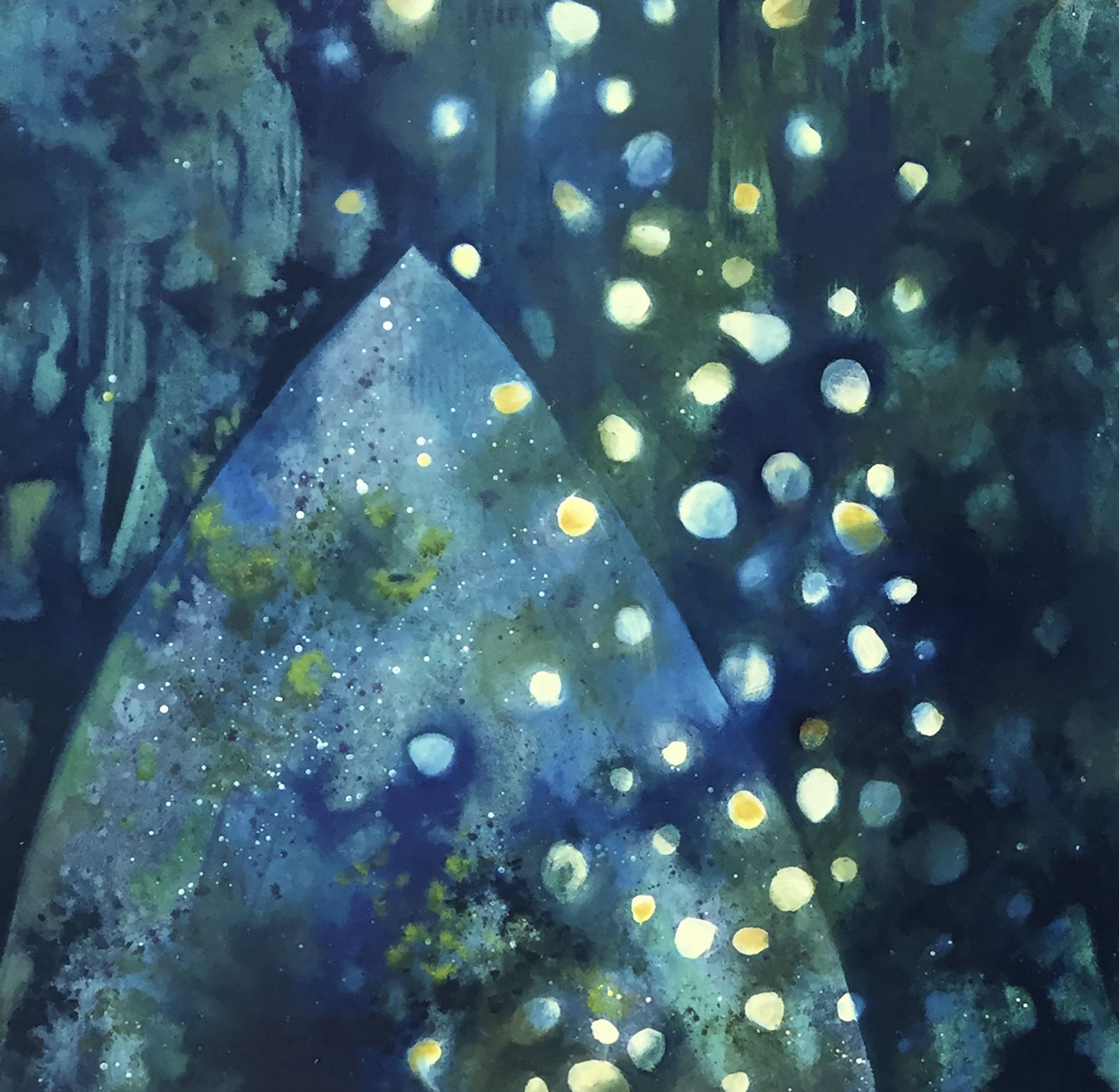